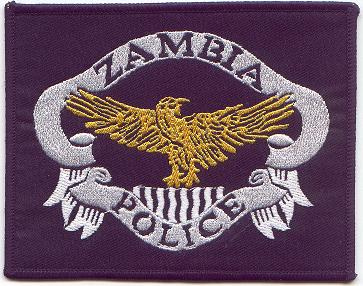 POLICE in Kabompo in North-Western Province have arrested a man for allegedly murdering his 35-year-old uncle during a quarrel.
North-Western Province deputy commissioner of police Paul Achiume confirmed in an interview in Solwezi yesterday that the incident happened on Friday around 15:00 hours
in Chamoniyala village in Chief Chiyengele’s area in Kabombo.
Mr Achiume named the deceased as Rodwell Kalulu of Chamoniyala village while the suspect has been identified as Josephat Kapaipi of unknown age of the same village.
“Mr Kalulu was murdered by Kapaipi after he advised him against tearing his younger brother’s pair of trousers whom he had picked up a quarrel with,” Mr Achiume said.
He said Mr Kalulu sustained a deep cut in the chest and he later died.
Mr Achiume said Kapaipi attempted to run away but police apprehended him in Kabompo area.
He said police have detained Kapaipi while Mr Kalulu has been buried.
And police in Manyinga in North-Western Province have picked up a body of a 41-year-old man.
Mr Achiume indentified the deceased as Patrick Mundanya Kapalu of Kalinyiki township in Senior Chief Sikufele’s area.
“The body was examined and found intact and as police we do not suspect any foul play,” Mr Achiume said.
He said the incident happened on Saturday around 17:00 hours at Loloma High School near the ablution block.
Mr Achiume said police suspect that the man died after an epileptic attack and relatives were advised to proceed with burial.