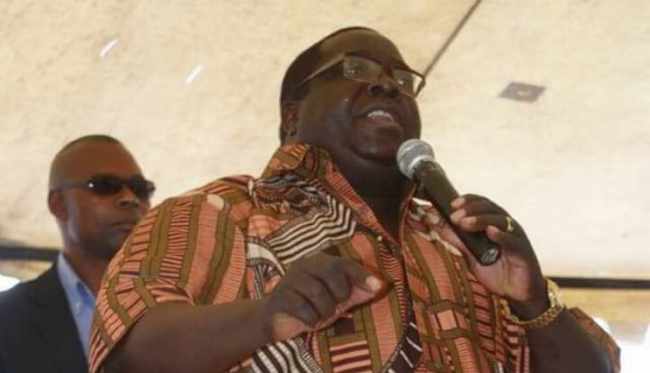 According to intelligence reports, a special holding cell has been prepared for Dr. Kambwili in lilayi.

Police plan to detain Dr. Kambwili in solitary confinement without allowing any visitors.

The initial reports reveal that police plan to confine the NDC consultant as soon as he is discharged from the hospital.

Riot police have since been dispatched in three buses to keep vigil in the city centre in Lusaka just in case riots break out.

As NDC, we vehemently condemn the action by state house who have continued muzzling and persecuting Dr kambwili.

It is unfortunate that President Edgar Lungu wants to perpetuate his stay in power using unorthodox means.