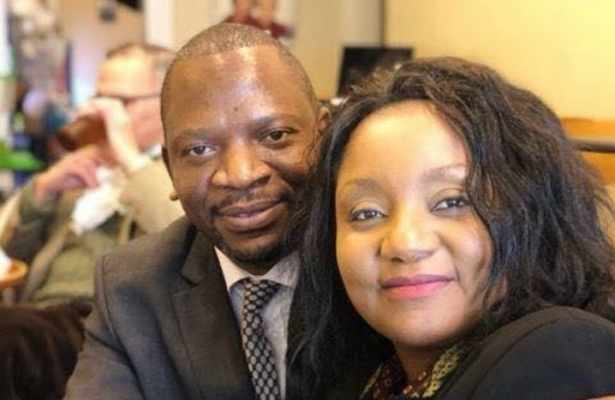 Leave Anthony Mukwita out of this:

I’m not one to dwell on social media issues but this I have to state: I’ve read on an online platform, Imbuto-pa-Zed, that the jealous diplomat who posted nonsense about Cosmas and I is now falsely accusing his friend Anthony Mukwita, Ambassador to Germany of having done so.

He’s lied that I’ve visited Anthony in Germany several times in recent months. The last time I was in Germany was in 1996!

This so-called diplomat hides behind a number of fake FB names to attack leadership of the the same party PF, that appointed him into diplomatic service. Reptile! Snake in the bag.