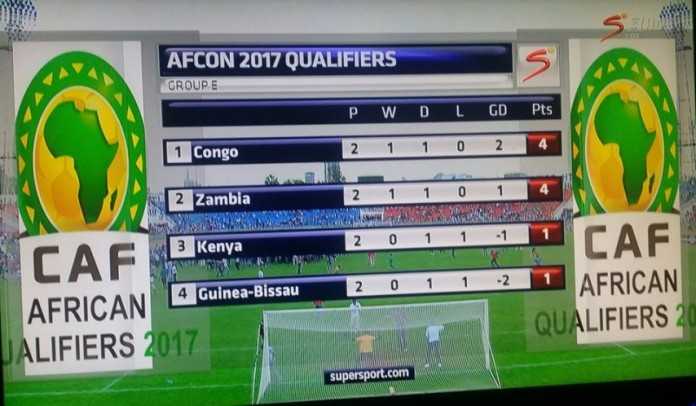 Kenyan captain Victor Wanyama has admitted that they have made matters difficult for themselves after losing Sunday’s 2017 Africa Cup of Nations qualifier against Zambia.

The Southampton midfielder while insisting that there is still hope for the team said they cannot afford to drop any more points. “Obviously we have made things difficult for ourselves after losing this match. It means we must win all out remaining matches to have any hope of playing in the 2017 finals,” Wanyama told Goal.

Wanyama admitted that the team as a whole did not play well and regretted that they had once again disappointed the home fans. “The fans came out in large numbers but once again we let them down. We could have done better in this match had we scored our chances.”

Stars will play their next match against Guinea Bissau in March 2016, before hosting Congo Brazzaville. They are currently placed second last in their Group after Congo and Zambia won their matches at the weekend.