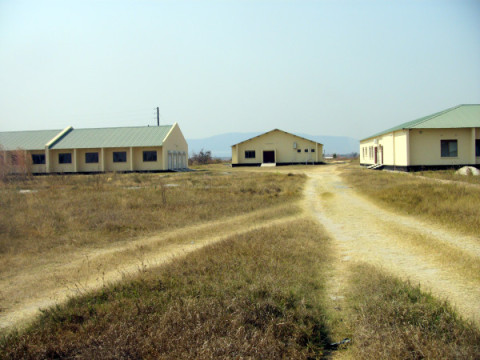 Five land survey firms and five bailiff agencies qualified in the first phase of the tendering of bids at Mkushi District Council.

Mr Mutayachalo disclosed that the land survey firms had qualified the first phase of the tendering of bids as part of the primary procedures that are involved in the survey of commercial plots in Mkushi Township.

He said the qualification of the bailiff agencies in the same phase was also linked to the efforts involved in the survey, recovery and sale of council plots.

He stressed that the council had opted to invite a multi-sector panel to witness the entire qualification of the tender bids in the interest of upholding transparency and accountability of land allocation.

Mr Mutayachalo pointed out that the move was directly linked to the sale of 59 residential and commercial plots which the council had advertised in various media outlets two weeks ago.

He further mentioned that as part of the response to the advertised plots, the local authority would accord priority to applicants who had forwarded their applications after the advertisement of the plots.

He said others were CD Hambuba Company, as well as Frank Survey and Property Consultants.

Mkushi Council Secretary (CS), Everty  Ng’andu, had singled out the sale of the 59 commercial and residential plots, as being amongst the major revenue earners.

Mr Ng’andu said Mkushi Council was currently experiencing major challenges, explaining that the revenue base had shrunk considerably after the scrapping out of crop levy few years ago.

He said the sale of plots was expected to provide the council with some substantial revenue for use in addressing pressing issues such as the ten months’ salary arrears for division 4 workers.

During the week, more than 40 wives of division 4 council workers had staged a protest at Mkushi District Council offices demanding that management pay out salaries owed to their Spouses.