Home MAIN NEWS PF’s failure to control cadres is now a matter for referral to... 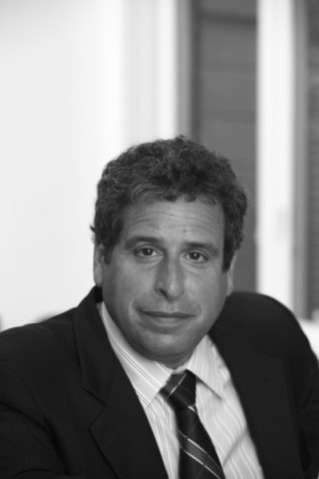 Tweet
The Coalition for the Defence of Democratic Rights (CDDR) has joined other civil society organizations in the country in denouncing the violence which took place on Thursday this week among cadres from the ruling Patriotic Front (PF) in which at least one person died while others were serious injured.

In statement released to Qfm, international counsel to the CDDR Robert Amsterdam has also accused the PF government of the being one that is encouraging the repeated incidents of violence by PF cadres in the country.

Mr. Amsterdam has observed that alleged refusal by the PF government to denounce violence among its party cadres and its failure to take any meaningful action to protect public safety represents a grave violation of Zambia’s obligations under international law.

Mr. Amsterdam says his organization finds it deeply disturbing that Zambia’s leadership is encouraging such bloodshed.

Mr. Amsterdam says for the fact that the PF government has allegedly lost control of its membership it now becomes a matter for referral to the African Union (AU).

And Mr. Amsterdam has disclosed that to this effect the CDDR intends to include reports of Thursday’s violence by PF cadres in its upcoming communications with international institutions and donor governments.