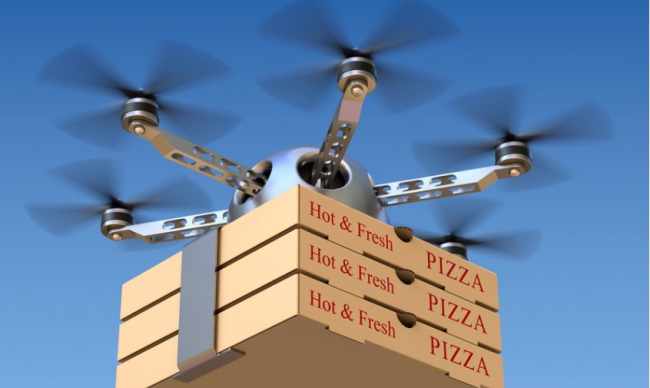 GOVERNMENT says it is mandatory for those operating Remote Piloted Aircraft Systems (RPAS) commonly known as drones to obtain licences.

Zambia Civil Aviation Authority (ZCAA) director-general Gabriel Lesa said those operating drones should get licences as required by the law.

“All individuals wishing to use drones are required to obtain licences as required by law,” said Mr Lesa.

Mr Lesa said that although drones were good things s to use by anyone, government through ZCAA was requesting that they should be registered.

“The drones are good as they can be used for many different purposes, among them aerial agriculture surveys, in mining and gaming ventures etc, but they have to be registered,” he said.

According to ZANIS the authority would not hesitate to take to task anyone found using drones the illegally.

“It is important that everyone who possesses a drone gets a licence to ensure that the safety and security of the aviation sector is not compromised,” said Mr Lesa

He said that to ensure national security of Zambia in the wake of advanced technology, ZCAA would ensure that the use of drones in the country was and controlled.

Mr Lesa said the authority would soon conduct awareness campaigns in all provincial centres on the need by stakeholders to obtain licences for their drones.