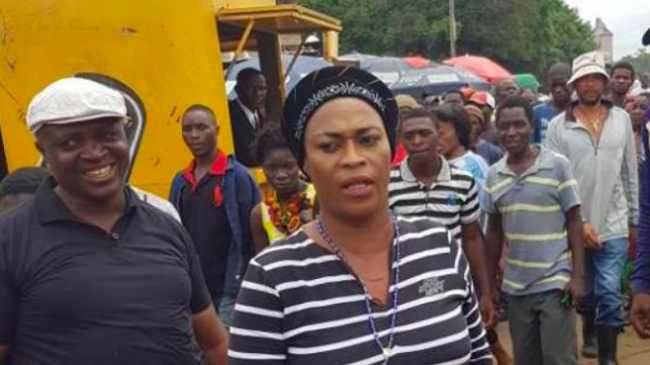 The Patriotic Front has lifted the 30 day suspension it slapped on its Deputy Secretary General Mumbi Phiri.

The other three victories have gone to the United Party for National Development.

Speaking during the press briefing at the Party’s secretariat in Lusaka, Mr Mwila says the election results also prove that Zambians still believed in the Patriotic Front despite attacks and insults from the UPND and the National Democratic Congress.

He has since urged the PF members who defected to the NDC to go back to the ruling party.