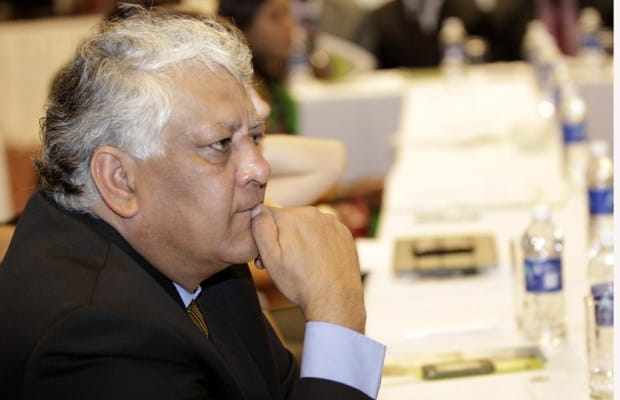 Mar 19th 2020, 11:55
DIPAK Patel, a Hindu by religious persuasion and Zambian of Indian origin, who is a chief campaigner of UPND president, Hakainde Hichilema has stalled the debate on the Constitution Amendment Bill no.10 after petitioning the state in the Constitutional Court. The House has since adjourned to observe health precautions Government has imposed to prevent the spread of Corona virus. Mr Patel, yesterday petitioned the Constitutional Court challenging the failure by government to present all loan agreements to Parliament for approval before they are signed. Mr Patel yesterday forced a three hour suspension of Parliament debate of the Constitution Amendment bill no. 10 after the court papers were served on the National Assembly. The Speaker has asked for more time to study the court papers. Among the proposals in Bill 10 is the maintenance of Zambia as a Christian nation rather than a multi religious state. In his ruling on a point of order raised by Muchinga Province, Maloza Sichone, whether the house was in order to be sitting when the minister of health had issued regulations barring such, the Speaker asked the Vice President Inonge Wina to guide the House. Ms Wina said on March 13, the minister issued statutory instruments on guidelines on public gatherings which also included the closure of schools, colleges and universities. The House later adjourned. “Mr Speaker, members of this house are not immune to the virus and I propose that the House adjourns sine die,” Ms Wina said. In his petition in Constitutional Court, Patel argued that it is a constitutional requirement under Article 63(2)(d) that the National Assembly must approve all public debt. He has sued the Minister of Finance and the Attorney General as the respondents in the matter. In a petition filed in the Constitutional Court, Patel wants the court to make a declaration that the contraction of debts by respondents without prior approval by the National Assembly is an illegal abrogation of the Constitution. Patel said he will tell the court that as a Zambian citizen and a tax payer, he is affected directly by any debts that the respondents authorize and sign on behalf of the government.
[Daily Nation]