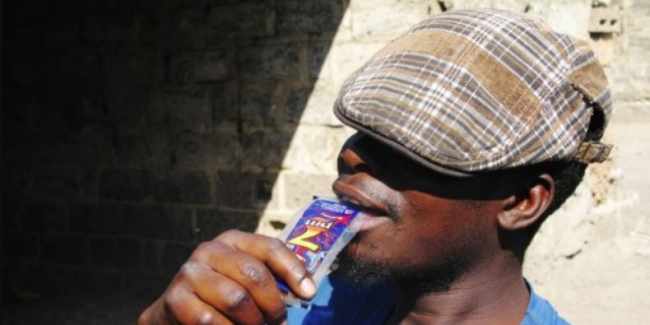 The Lusaka City Council (LCC) says the 23 business premises found engaging in illegal trading of liquor will soon be prosecuted.

Apart from operating without liquor licenses, the 23 business premises were also found conducting their businesses under unsanitary conditions such as lack of toilets.

Mr. Sichimba says the businesses were found wanting in various parts of the city in January 2018 by a combined team of Public Health Inspectors, Council and Zambia Police that has been conducting operations to check on trade compliance in the city.

He says the affected business premises have since been issued with closure notices pending prosecution.

He explains that all business houses in the city are expected to comply with all the laws and regulations relating to local trade or risk being prosecuted.