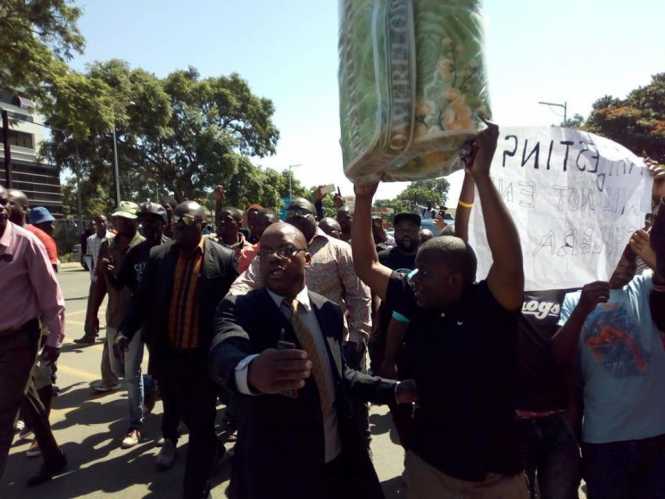 I AM NOT SCARED OF LUNGU’S POLICE , says Kambwili

Earlier police refused Dr. Kambwili to carry with him a mattress.