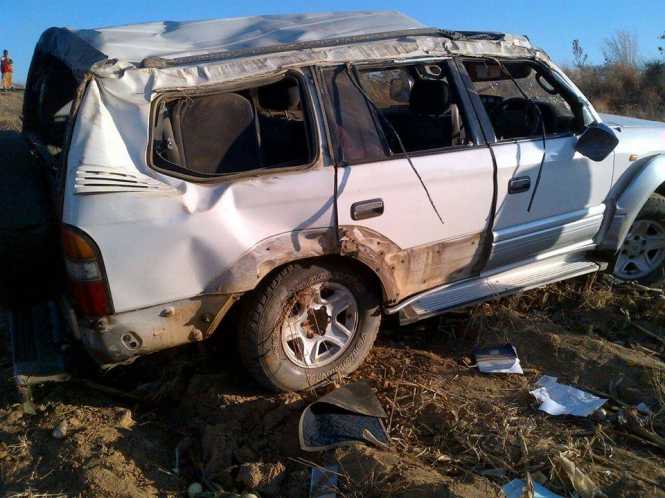 Prominent Livingstone Lawyer Saul Muzyamba has died in a road traffic accident after the vehicle he was driving lost control due to speeding.

Mr Muzyamba, 61, lost control of his Toyota Prado registration number ABM 1984 which overturned at a curve on the Zimba-Livingstone road yesterday.

ZANIS reports that Mr Muzyamba died on the spot due to head injuries.

Ms Chikwanda said the accident left Mr. Muzyamba’s vehicle extensively damaged and the body of the deceased is currently in Zimba Hospital Mortuary.

Apart from his law practice, Mr. Muzyamba also engaged in politics and once served as MMD Southern Province chairman.