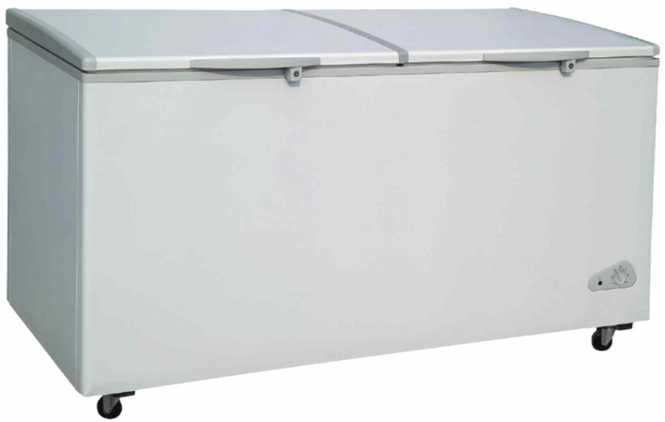 A MAN of Lusaka narrated to the Chelstone Local Court how he was pushed to beat to death his wife’s lover who he discovered hiding in the deep freezer.

This was heard before presiding magistrate Mary Namangala and senior court magistrate Ingutu Mulenga in a case in which Katongo Mumba sued Pronalis Banda of Arackan Barracks for divorce.
The couple has two children together.

The visibly angry Banda, an army personnel, told the court that he was shocked to find his wife’s lover hiding in their deep freezer before he pounced on him and beat him to death.
“I opened the deep freezer only to find Katongo’s boyfriend hiding in the deep freezer, a scene that made me wonder how the man survived the low temperatures.

Your honour, I severely beat him to an extent where he became unconscious. I was even convicted for killing him,” he said.
Banda said he has caught his wife red-handed on four or five occasions with different men.
He said Katongo’s beauty is the cause of her infidelity because every man wants to be with her.

“My wife is very beautiful. No man passes without admiring her beauty. This has contributed to having extra marital affairs,” Banda said.
He, however, said despite his wife’s adulterous behaviour, he still wants to be with her.

“I do not want our marriage dissolved so that she can benefit from my pension,” Banda said.
He further said their marriage was initially dissolved in court but the two later reconciled outside court.
Mumba, however, pleaded with the court to dissolve their marriage saying she could not continue living with an abusive and disrespectful man.

“We have been on separation for four years and we have never reconciled as he claims because of his possessiveness and excessive beer drinking which makes him abusive,” she said.

Mumba also showed the court that she has lost some of her front teeth at the hands of her husband’s abusive behaviour.
The court, however, adjourned the matter ordering the duo to bring their relatives.