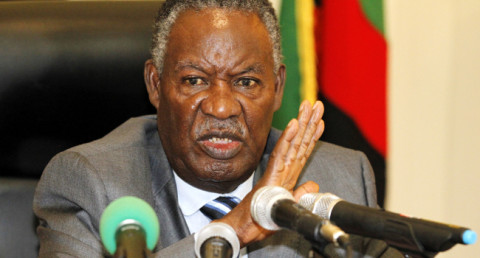 Mr. Mwila has told Qfm News that the president is justified to call some members of parliament useless because they are not helping him to deliver on his campaign promises.

Mr. Mwila says the president’s remarks should be taken seriously by all Patriotic Front members of parliament.

He says the Patriotic Front under the leadership of President Sata is determined to leave an excellent legacy by delivering on campaign promises through hard work.