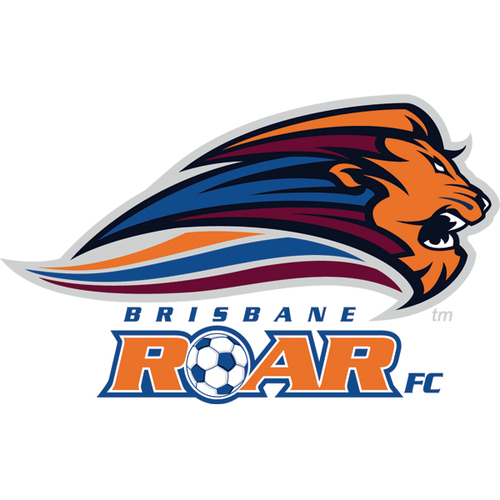 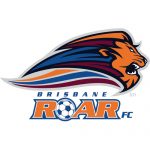 Australia’s A-League has been ranked behind competitions in Zimbabwe, Zambia and the Congo as the world’s 99th best soccer league.

Australia’s A-League has been ranked worse than national soccer leagues in Zimbabwe, Zambia and the Congo.

The competition came in at No.99 on the International Federation of Football History and Statistics’ annual list of the world’s 125 strongest leagues, down from 52nd last year.

The rankings, produced annually since 1991, are based on club results from national and intercontinental competitions.

Spain’s La Liga topped the rankings for a fourth year in a row, boosted by the performance of their best teams Real Madrid, Atletico Madrid and Barcelona.

The English Premier League moved up to second spot, replacing Brazil’s Serie A which slipped to fifth.

German’s Bundesliga was ranked third ahead of the Italian Serie A in fourth.

Argentina, France, Russia, Colombia and Romania rounded out the top 10.