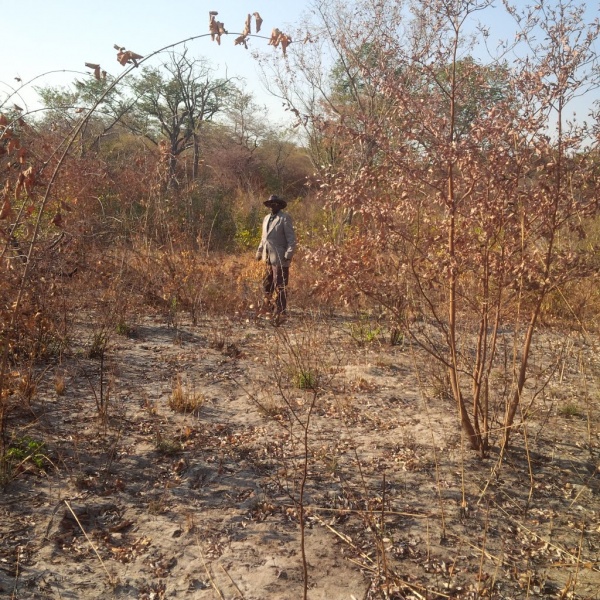 Tweet
The  hunger situation that broke out in Shangombo District in Western Province has worsened with residents reportedly surviving on wild fruits and roots.
The hunger situation in the area has persisted despite government through the Food Reserve Agency (FRA) having  dispatched over 21,000 x 50 kilogrammes (kg) bags of maize to the area  in amid reports of hunger last month.
Joseph Mukena a resident of Shangombo explained that the hunger situation that broke out in May this year is due to crop failure  experienced by the locals in last year’s farming season.
Mr. Mukena said residents in the area were currently eating wild roots locally known as Makwanga ( devil’s crow) in English.
He said children in the area are reportedly becoming malnourished adding that if mitigating measures are not put in place in due course many people could die.
Mr. Mukena said efforts to seek a solution to help reduce the hunger burden from area Member of Parliament Poniso Njeulu have not yield any results as he was currently out side coverage area by mobile phone.
He has since appealed to government to consider sending relief maize to the area.
T.M