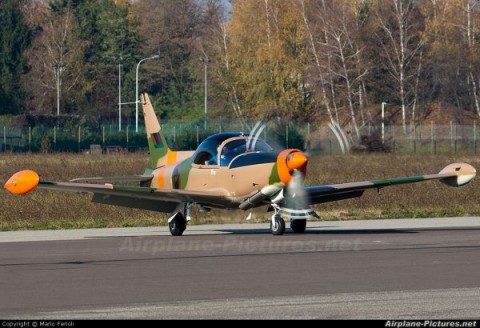 FORMER Zambia Air Force (ZAF) commander Andrew Sakala says he cannot disclose the covert operations he undertook using the K500,000 he is accused of stealing because he is still under oath.
Sakala said he can only disclose details of the classified operations he undertook using the K500,000 with permission from the President.
He said this through his lawyer Nganga Yalenga when the matter came up yesterday for continued hearing before High Court deputy registrar Wilfred Muma, who sat as principal resident magistrate.
Sakala is jointly charged with former Army commander Wisdom Lopa and former Zambia National Service commandant Anthony Yeta with one count of theft by public servant contrary to the Laws of Zambia. The three are accused of stealing K1.5 million.
“It is our humble submission that the accused person should not be compelled to disclose any covert information as he has no permission from the President. Our contention Your Honour is that for him to disclose anything in court, he has to get authority from the President,” Mr Yalenga said.
He said under the schedule of the oath of secrecy, any person who has taken such an oath should not directly or indirectly transmit any information or matter except with the permission of the head of State.
Mr Yalenga said the Constitution guarantees Sakala the right to defend himself but this does not mean he should incriminate himself.
He said it is not in dispute even from the evidence adduced by prosecution witnesses that the funds were released for covert and classified operations before, during and after the 2011 elections.
Mr Yalenga said the Director of Public Prosecutions’ authority and power under the Constitution do not go beyond institution and conduct of criminal proceedings.
And State prosecutor Zacharia Phiri objected to Sakala’s application because the Constitution guarantees him the right to defend himself.
Mr Phiri said Sakala has the right to defend himself in a manner he wishes to do so and has already started giving his defence.
He said the charges against Sakala are those of theft of money which is the property of Government and the State wants accountability from the former ZAF commander.
Mr Muma adjourned the matter to November 11 for ruling and possible continued hearing.