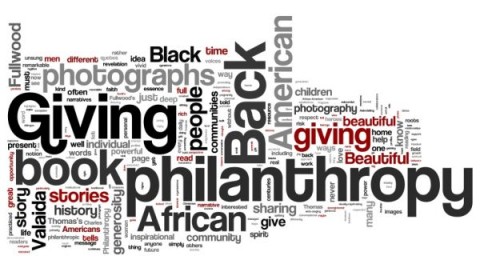 Zambians living in the diaspora have been urged to play a major role in national development.

Speaking when she addressed Zambians living in Belgium during the country’s independence celebrations, Zambia’s Ambassador to Belgium Grace Mutale Kabwe called for hard and sacrifice among Zambians in order to develop the country.

Mrs Kabwe stated that development could only be realized if Zambians continue to promote the spirit of unity and hard work.

She said there is need to sacrifice to develop the country, the same way freedom fighters did during the independence struggle.

Ambassador Kabwe stressed that Zambia cannot attain the most sought development without the participation of Zambians in the diaspora, reminding them that their role in national development and national-building is significant.

She encouraged them to invest in Zambia, stating that they have an obligation to develop the country.

Ambassador Kabwe said the Government would continue to implement programmes and activities aimed at attracting and promoting investment into the country.

Zambians living in Belgium held independence celebrations last weekend, while those living in Netherlands and Luxembourg will have theirs this weekend, where Ambassador Kabwe is also expected to officiate.

This according to a statement issued to QFM by First Secretary for press and public relations at the Zambian mission in Brussels Lambwe Kachali.