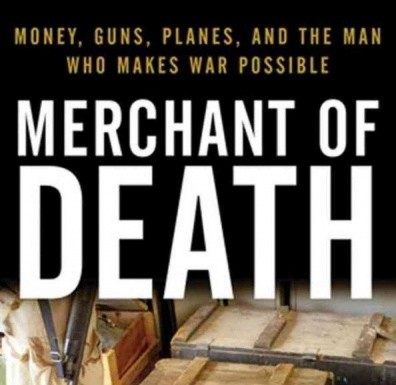 President Michael Sata has advised UPND leader Hakainde Hichilema to desist from acting like a ‘Merchant of Death’.

The President’s remarks comes in the wake of Mr. Hichilema’s recent visit to the University Teaching Hospital [UTH] where he went to allegedly incite the striking nurses, pharmacists and midwives not to return for work.

President Sata says it is unfortunate that the UPND leader has embarked on a ‘cruel and self-centred’ mission of encouraging striking health workers without scruple or regard for innocent people’s lives.

The Head of State wonders how Mr. Hichilema expects the Zambian people particularly the relatives and friends of those suffering as a result of the strike to vote for him, if he is in the forefront of cheering the striking workers.

He adds that Mr. Hichilema’s cheap attempt to gain political mileage from strikes when multitudes of people’s lives are at stake is not only regrettable but callous.

Mr Sata says this level of self-centredness and desperation should be avoided by leaders especially those seeking public office.

President Sata has since urged the striking nurses, pharmacists and midwives to resume work immediately stating that the Government was handling their matter competently.

This is contained in a statement issued to QFM News by George Chellah, the president’s special assistant for press and public relations.