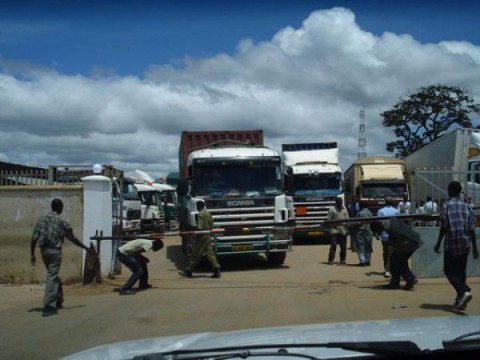 Against the backdrop of cries to have JEVIC fee abolished, motor dealers who feel the practice does not serve its purpose but only inflates the total cost of vehicles, have resorted to evading the charge with the hope to ‘negotiate’ their way once in Zambia.

The dealers revealed to the Sunday Times that police officers were asking for K100 at every checkpoint along Nakonde Road as a fee for vehicles imported vehicles without JEVIC.

“The K100 each trader pays to the police at every checkpoint simply goes in the pockets of those officers. The Government is losing out on revenue,” said one trader.

But Zambia Bureau of Standards (ZABS) marketing and public relations officer Dingase Makumba said it was difficult for her organisation to comment on the issue without proof and that the Zambia Police Service was better-placed to handle the matter. She, however, encouraged buyers of second hand vehicles to comply by having their motor vehicles inspected to avoid being inconvenienced.

“Like I said earlier, what we want is compliance to the standard for inspecting second hand vehicles so that we can mitigate the risks that would otherwise related to non-complying vehicles like high radiation levels, malfunctioning breaks, poor illumination of lights and so on. That way, it becomes cheaper for the vehicle owner in the long run,” Ms Makumba said.