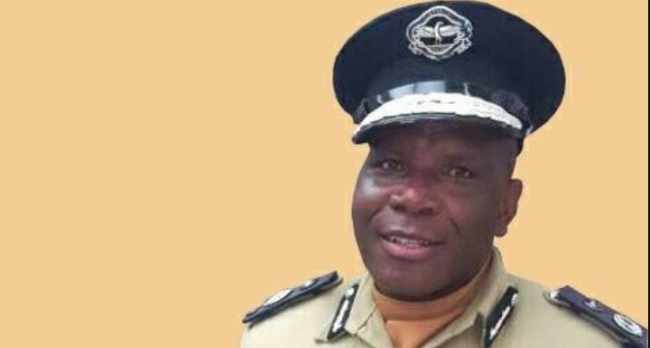 Southern Province Commissioner of Police Bonny Kapeso has revealed that two people have died on the spot in a fatal road traffic accident that occurred on Monday around 06:15 Hours.

He said the mishap involved a freightliner light truck registration Number ALF 1537 with a towing trailer Registration Number EB 240T which was being driven by Oscar Sekeleti aged 35 of Shiringa farm of Mazabuka while laden with about 50 passengers.

The Commissioner of Police explained that the accident happened when the rear tail gate of the said truck opened and in the process two passengers namely Meleki Mushongo (18) of Lubombo area of Mazabuka and another Male Kelezo Mubita (28) also of the same area fell off and were both ran over by the rear trailer and died on the spot.

Kapeso said two other passengers namely Chainda Sitali aged 38 of Shiringa farm and Incha Chilinge aged 25 also of Shiringa farm sustained serious injuries and have both been admitted to Victoria Hospital in Mazabuka.

Kapeso has confirmed that the corpses have been conveyed to Mazabuka District Hospital mortuary but that there are no damages to the Motor Vehicle.

Meanwhile, Kapeso says Pemba Police station on Friday received a report involving a 10 year old boy of Pemba village was found dead in a pool of blood inside a house after being shot in unclear circumstances.

He says the deceased went for holidays together with his elder brother aged 13 to their grandfather Austin Hachaamuna of Malumo area in Muzoka.

Kapeso states that Police visited the scene and found the body lying on the bed with a bullet wound which entered through the mouth and came out through the head.

He says it is not yet known whether the boy was playing with the gun or not.

The Police Commissioner also says that four firearms belonging to Hachaamuna were taken to the police.
Byta FM News