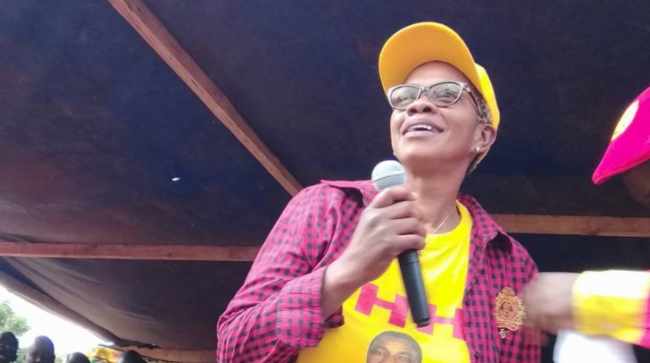 The United Party for National Development, or UPND, says Zambia’s economy is collapsing due to governing Patriotic Front, or PF’s, allegedly incompetence.

The UPND officials claim that the lack of know-how is contributing to PF’s failure to live-up to its promises, citing ineptness in the implementation of the E-voucher, high taxes and high poverty levels.

But, the Patriotic Front, or PF, in Northern Province through its vice chairperson, Peter Mwansa, charges that it remains resolute to improving the warfare of Zambians.

In an interview with Mano News today, Mr. Mwansa says the UPND is merely applying cheap politics when it says that PF has failed to govern.

He states that contrary to claims by the opposition UPND, PF is initiating unprecedented developmental projects and that this is proof that it means well for the nation.

Mr. Mwansa cites the construction of roads, schools, hospitals among others as some of the projects it continues to initiate. RADIO MANO