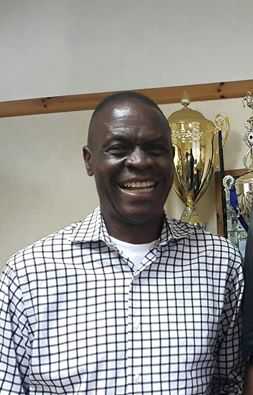 Mazabuka businessman and Accountant , Rixie Mweemba has been co-opted into the Football Association of Zambia-FAZ’s Executive Committee as Treasurer, replacing Kelvin Mutafu who resigned last month.

In the past few months, Mweemba who is also a FIFA Instructor has been the main facilitator of the Football Administration and Management courses that FAZ has been conducting countrywide for its councillors.

The appointment is with immediate effect.

This is according to a statement issued by Football House.