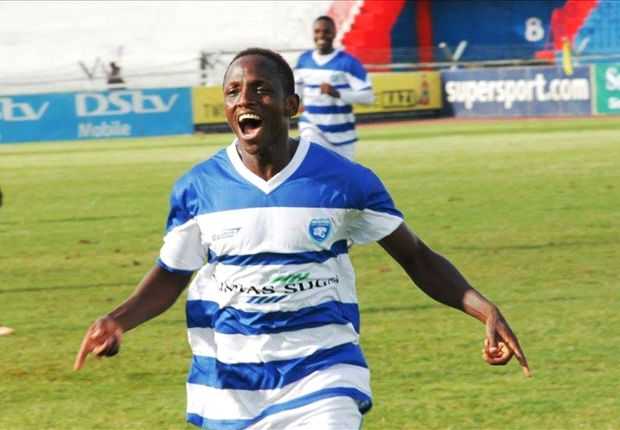 Nkana FC are reportedly furious at their player Jacob Keli for failing to turn up for training. According to Keli’s associates, Nkana officials were last weekend furious that Keli had not reported back to the club after being released for international duty. Even after failing to make it to the Harambee Stars squad that played against Zambia at Nyayo National Stadium in the Group (E) Africa Cup of Nation’s qualifier match, Keli allegedly did not fly back and subsequently failed to be in Kitwe in time for the weekend fixtures.

“I am very disappointed with Keli for not being professional enough to even communicate his whereabouts to his employers in Zambia. I have received nume rous phone calls from Nkana officials,” said George Bwana, Keli’s agent. 0 inShare