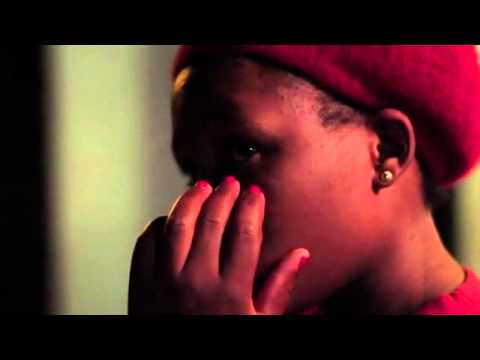 CHILDREN In Need Network (CHIN) is concerned that child sex tourism has remained unchecked in Livingstone and has called for urgent action to curb the vice.

He was speaking at the Livingstone district commissioner’s office during a stakeholders meeting to stop commercial sexual exploitation of children.

“The average age of the children is between 14 to 22 years. Sadly in some instances, children as young as 10 years are involved in the vice,” he said.
Mr Banda attributed the rise in child sex tourism to lack of parenting.
“Some of the children are recruited into the vice by the ‘queen mothers’ that have clients already that want to have sex with these children,” he said.

He also said the mushrooming cheap guest houses are compounding the problem and the owners are aware of the illegal activities of their customers.
Mr Banda also said social media has immensely contributed to the problem of child sex tourism.