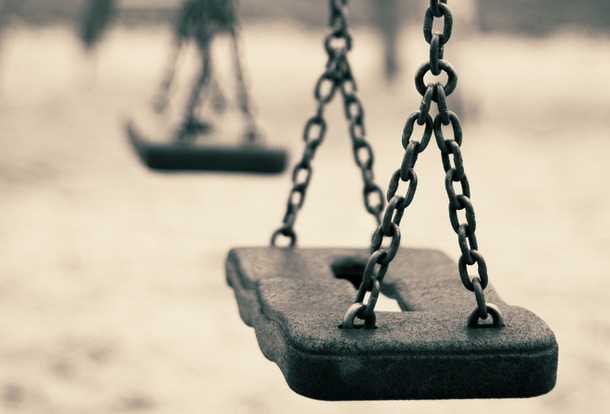 A MAN of Misisi Township surprised the Lusaka Boma court when he started ululating after his marriage was dissolved.
Nawa Kufawandi, 37, jumped with joy and started ululating after his marriage to Njengo Liseli, 40, was dissolved on grounds that it had broken down irretrievably.
This is a case in which Liseli sued Kufawandi for divorce for neglecting the family and not providing for her needs.
Liseli said her husband had neglected the family and that he never used to provide anything for her and the children who were almost becoming destitute.

She said the situation was very bad and that her husband even reached the extent of cooking for himself and eat his own food.
“This man used to cook and eat his own food separately even when we had already prepared food for him,” she said.
She said her husband did not even buy her things like dresses and underwear and that she took it upon herself to provide for the family.
In his defence, Kufawandi said problems in the family were brought about by her daughter who disrespected and insulted him.

He said Liseli’s daughter from a previous marriage used to openly rebuke and insult him whenever he tried to control her behaviour.
Kufawandi told the court that his wife never used to show him her pay slip even when he tried to be as transparent as he could.
He said his wife did not even consider his salary due to the fact that she used to get more money than him.
“My wife does not consider my salary or even look at my pay slip because she gets more money than me,” he said.

He told the court that his wife never used to wash or iron for him despite him appealing to her to change her attitude.
But in passing judgment, senior court magistrate Juliet Mwila and Prudence Bwalya said it was evident that the couple had no love for each other.
They said it was the court’s obligation to dissolve the marriage before people killed each other due to the lack of love in the house.
Magistrate Mwila granted the couple divorce without compensation and that the children remain with their mother.