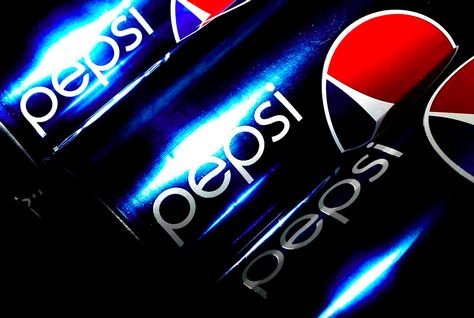 A controversial artificial sweetener is being removed from Diet Pepsi in the US amid consumer concerns about its safety.

Aspartame-free cans of the drink will go on sale from August in America, but not in Britain.

Regulators in the UK and the US insist aspartame is still safe to use in soft drinks.

PepsiCo says its decision is a commercial one – responding to consumer preferences.

Last year, sales in Diet Pepsi fell by more than 5% in the US,latest figures show.

Similarly, sales of Diet Coke, which also contains aspartame, decreased by more than 6%.

PepsiCo says it will replace aspartame with another sweetener – sucralose – mixed with acesulfame potassium (Ace-K).

In tests, Mr Kaufman said, people still recognised the reformulated drink to be Diet Pepsi but it might have a “slightly different mouth-feel”.

There are no plans to change the ingredients in the UK.

A spokesman said: “Consumers in the UK market love Diet Pepsi just as it is today.

“Pepsi uses a variety of approved sweetener options to create great-tasting colas, including aspartame, which remains an important sweetener in some Pepsi beverages around the world, including Diet Pepsi in the UK market.”

The change only applies to the US market and will affect all varieties of Diet Pepsi, such as Caffeine Free Diet Pepsi and Wild Cherry Diet Pepsi. It will not apply to other PepsiCo drinks, such as Diet Mountain Dew.

Aspartame has sparked controversy since it was first approved for use in the 1980s, despite being one of the most thoroughly tested and studied food additives.

Aspartame, also known as E951, is about 200 times sweeter than sugar but contains very few calories.

Thousands of foods and drinks around the world use it as a sugar substitute, including breakfast cereals and sugar-free chewing gum.

Food safety experts have been keeping its use under close scrutiny since a number of anecdotal reports pointed to potential side-effects.

A study published by the Ramazzini Foundation in Bologna, Italy, in July 2005 claimed to have shown that rats given dosages of aspartame equivalent to those in humans may develop tumours.

But European regulators who assessed this research were not convinced by it and concluded that aspartame could still be used as a food additive.

The US Food and Drug Administration says there are more than 100 studies that support aspartame’s safety.

But regulators agree that there should be a limit to how much of the sweetener people consume.

An adult would have to consume 14 cans of a sugar-free drink every day to reach this limit.

There are some people who cannot safely consume aspartame. These are people with an inherited disease called phenylketonuria or PKU.

People with PKU are unable to metabolise a component of aspartame.-BBC