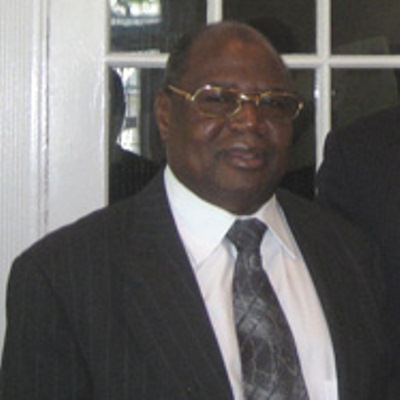 FORMER Information Minister in the MMD Government Newstead Zimba has asked his former wife, Naomi to revisit her conscience and stop challenging the ownership of the house in Lusaka’s Woodlands area.
This is in a matter in which Naomi has appealed against the local court decision that ruled that the family house located at Number 2 Nalikwanda Road, Woodlands be owned by Mr Zimba.
In cross examination yesterday when the matter came up before Magistrate Ireene Wishimanga, Mr Zimba said he could not afford to lose the house because that was the only property he had for all the years he worked.
‘‘Your honour that is the only property I have for my children. I have been working for many years but now looking at what is happening I feel as if I never worked because there is nothing to show especially if I look at the children,’’ Mr Zimba said.
But Naomi said she contributed her personal money towards the purchase of the house when she was working at Finance Bank and also from her businesses.
She said she had a dollar account and that Mr Zimba continued depositing money when he served at the Zambian Embassy in Sweden and that she also used to deposit her money in the same account which assisted to buy the house.
Naomi insisted that she had shares in the house and was challenging the lower court’s judgment.
She said Mr Zimba had been attempting to force her 17 year-old daughter to sign on a document so that the house could be put in his other children’s name.
She said she was forced to close the Cosmotology Training School which the lower court granted her due to Mr Zimba’s violent behaviour where he used to beat her and threatened her in presence of students.
‘‘I was forced to close the school because it had lost credibility, students started withdrawing after seeing the violent activities by Mr Zimba. He used to come to school with a fire arm and other weapons threatening to kill me including beating me in presence of students.
After closing it, I took most equipment to the same house and remained with a few things,’’ she said.
The Lusaka local court recently dissolved their marriage and granted Mr Zimba the house, while Naomi was granted the training school she jointly owns with him. She also got a Nissan Xtrail and one of the two family vehicles.
Naomi was however shocked with the outcome of the judgment and fell to the ground inside the court room shortly after the local Court Justice announced the verdict.
The local Court Justice also allowed Mr Zimba to keep custody of the couple’s youngest child while the two children aged 17 and 19 would choose whom they wanted to stay with.
The matter has been adjourned to May 6 for continued hearing.