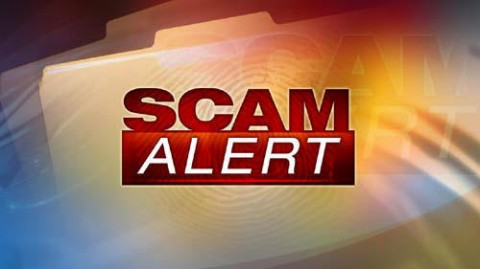 Police are investigating a matter in which a group of conmen is allegedly swindling business people after drugging them with food that makes them unconscious.

According to Police Service Spokesperson, Charity Munganga-Chanda, the group is targeting business people, mostly those coming from outside Lusaka.

Ms Chanda said the conmen are robbing the victims out of huge sums of money and other valuables by offering them goods for sale.

She explained that the conmen ask the business people to accompany them to the purported warehouse where the goods are being kept but before reaching the warehouse, the conmen start eating biscuits which they later offer to the unsuspecting clients.

Ms Chanda said after eating, the business people become unconscious and it is at this point that they are robbed out of their valuables and damped somewhere between Chilanga and Kafue.

She said the victims are usually discovered by passersby in their unconscious state and are then rushed to the hospital by the police where they receive treatment adding that no death has been reported so far.

She has warned members of the public to be alert as this group of conmen is using a different mode of swindling people.

And Ms Chanda has disclosed that two people were arrested in Lusaka for allegedly swindling many people on the Copperbelt and in Lusaka out of huge sums of money by advertising in the newspapers that they are selling property such as land, houses and cars when in fact not.

She said the suspects have since appeared in court although Police are still looking for their accomplices who she named as Given Simpose of Mushili in Ndola, Mulenga Mukuka of Kabwata and the group’s mastermind, Godfrey Mulenga, popularly known as Ba Goddie of Lusaka.

Ms Chanda has appealed to members of the public with information leading to the arrest of the trio to report to the nearest police station.