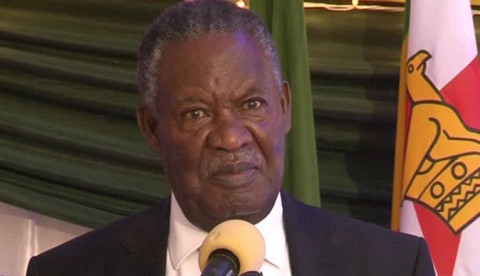 PRESIDENT Sata has described as “unfortunate” the fact that some greedy sections of the Zambian society want to “hijack” the constitution-making process with the objective of attempting to embarrass, humiliate and politically undermine the sovereignty of all Zambians.
Mr Sata has observed that the recent biased political manoeuvres surrounding the process confirm ill-intentions of persons at the helm of a “misplaced crusade”.
He said this in a statement released yesterday by his special assistant for press and public relations, George Chellah.
“Right from the start, this Government has been dedicated to the process, no wonder the committee handling the matter was left without any interference.
“But it’s clear that the well-intended process has been hijacked to embarrass, humiliate and politically undermine the will and interest of the majority of Zambians,” the President said.
Mr Sata said as elected representatives and custodians of the Zambian people’s interests, his administration is duty-bound to protect the masses from those who have seemingly hijacked the noble process.
“We contend that with the current political schemes and ill-intentions, it will be highly irresponsible for us as people’s representatives to authorise the release of this document before it goes through Cabinet,” he said.
Mr Sata said Zambia already has a functional constitution, adding that the State will not be pushed into “fast and reckless” conclusions by individuals with dubious agendas.