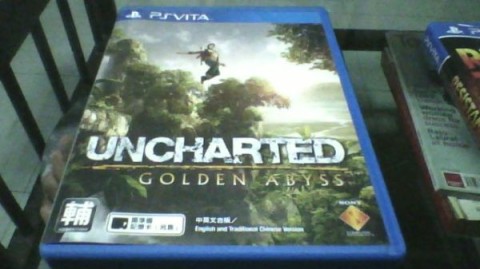 HUNDREDS of pirated audio-visual products have been seized in Kasama, leading to the arrest of four suspects.
The Hologram Task force under the Ministry of Information and Broadcasting Services seized the counterfeit products worth K3.8 million.
The ‘clean-up’ operation conducted with the assistance of security wings was carried out around the town centre, Location Township, Newtown and Tazara markets.
Task force spokesperson, Kingsley Nkonde said the operation in Kasama was a success and promised that many more such crackdowns would be carried out in the future.
Mr Nkonde said the four people that had been picked up by police would help with investigations, particularly regarding the source of the contraband.
Meanwhile, some traders dealing in audio-visual products talked to shortly after the operation expressed mixed feelings.
Some complained that they were caught unaware as they did not know much about the hologram programme since they had not attended any public awareness meetings.
They claimed that according to information in their possession, holograms were only applicable to Zambian audiovisual products.
Kasama is flooded with pirated audio-visual products ranging from foreign movies to television programmes that mainly enter the country through Nakonde, on the border with Tanzania.
The traders argued that foreign material should not be confiscated and that the holograms should be restricted to Zambian products.