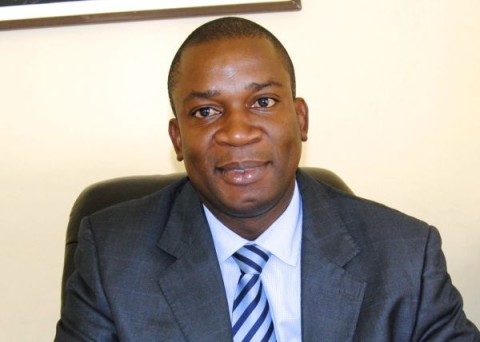 Tweet
The Law Association of Zambia (LAZ) says it will appeal against the High Court’s decision to dismiss its petition on the Public Order Act if it establishes that the judgment was fraudulent.

On September 23rd this year, LAZ had petitioned the High Court challenging the constitutionality of section 5, 6 and 7 of the Public Order Act which among other things criminalizes the conduct of any person who opposes or disobeys the instructions by the police on procedures for public meetings.

In quashing the petition on Wednesday October 23rd this week, Supreme Court Judge, Evans Hama-undu, who sat as High Court Judge, said the current Public Order Act was not in contradiction of the Zambian Constitution as claimed by LAZ.

LAZ president James Banda has however, disclosed to Qfm in a telephone interview that his association is in the process of studying the High Court judgment.

Mr. Banda says the association has 30 days in which to appeal against the High court judgment and that its position will be made known once it consults with its litigation team upon studying the High Court judgment.