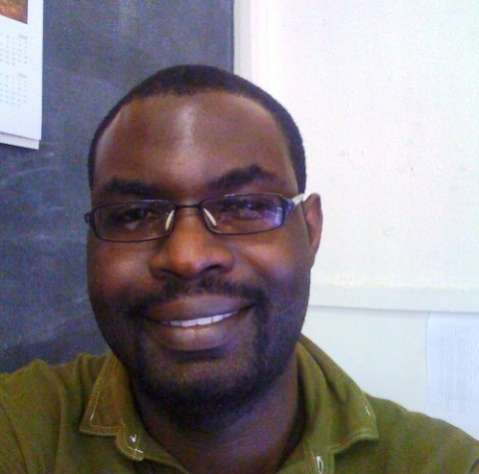 The Media Institute for Southern Africa (MISA)  Zambia Chapter has called on government to seriously address political violence against journalists.

MISA Zambia observes that violence has continues to be perpetrated by political party supporters against journalists thereby posing a threat to Zambia’s democracy.

MISA Zambia Chairperson Nalumino Nalumino says MISA Zambia is saddened that  media freedom has been violated within a short period of time.

Mr. Nalumino said this in a press statement released to ZANIS in Lusaka yesterday.

“I’m urging the government to seriously address the violence that continues to be perpetrated by political party supporters against our journalists because this is threatening Zambia’s democracy, ‘says Mr. Nalumino in the statement.

He says furthermore that MISA is saddened that media freedom violation has been recorded in such a short space of time barely a week after yet another PF cadres harassed Fr. Bwalya and staff of Flava FM Radio on the Copperbelt Province.

He further lamented that a similar incident occurred in mid May this year in which a Muvi Television crew was beaten by suspected PF cadres who were allegedly trying to take over land illegally from a named owner.

The incident ended up where a Muvi Tv camera was confiscated by suspected PF cadres believed to be security personnel a thing which amounts to total theft offence.

The MISA Chairperson has since demanded that the camera be returned and police take quick action and bring the culprits who committed the offence to book as footage is readily available.

“I’m appealing to all the media personnel in the country to identify the perpetrators and report them to MISA Zambia so that we can take legal action against the culprits,” Mr. Nalumino sounded.