On the 19th January 2019 the First lady of Zambia, Esther Lungu arrived in Los Angeles for what the government described as a launch of collaboration between the Los Angeles City Fire Department and the Zambia Fire and Rescue Service.In layman’s terms she went to receive 4 donated Fire trucks.

This was despite public outcry and a civil rights activist Laura Miti appealing to US Ambassador to Zambia Daniel Foote to withdraw the donation to Zambia.

According to records obtained from State House, the Ministry of Foreign Affairs had processed American Visas for 25 travellers, among them a bedroom attendant, cook, cleaner, waiter, about seven police officers, four journalists, three secretaries, two fire brigade officers, a communications officer and accountant.

Presidential Spokesperson Amos Chanda explained that officials in Mrs Lungu’s 25-member delegation to the United States were going to assess if the Fire trucks conformed to Zambian standards.(It will be interesting to read the assessment report written by the cook,cleaner and waiter.) 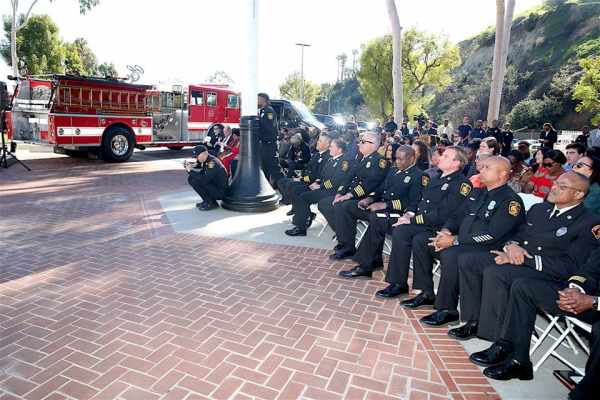 It has emerged that the donated Fire Trucks were actually recently retired fire engines that had served the Los Angeles area for decades.Two trucks are 1985 models,one being a 1995 model and the last being a 1996 model.

We shall never know how much of Zambian’s tax payer monies was spent on this 2 week/25 delegation trip- at least not without passing the Access to Information Bill which government has been giving excuse upon excuse of not passing.(No prizes for guessing why this wouldn’t be in their interest.) 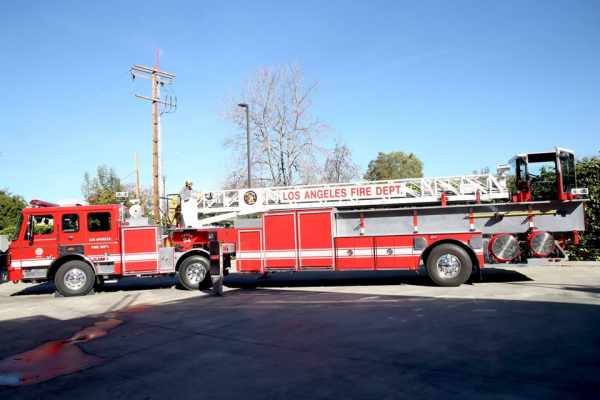 Without the Access to Information Bill we Zambians cannot easily access information on how Government uses our money neither can the media freely conduct their role of a watchdog for society without fear of intimidation or harassment from the powers that be.

However, I wish Zambia’s firemen well as they drive these old monstrous Left hand drive trucks in our pot holed and narrow roads.Please drive carefully because I’m not sure there is a plan on how to service these trucks in Zambia nor how to replace spare parts.