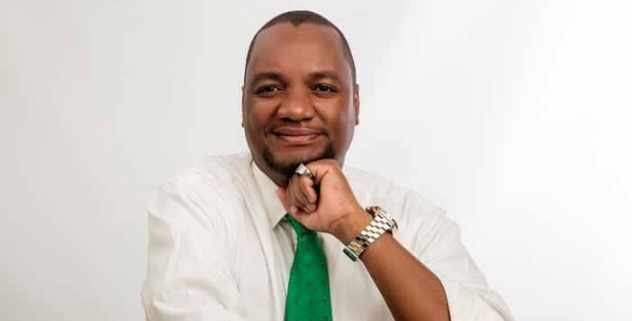 STATEMENT BY THE PATRIOTIC FONT SECRETARY GENERAL
MR. DAVIES MWILA ON FRIDAY 27TH JULY 2018
IN THE AFTERMATH OF NATION-WIDE
WARD, COUNCIL CHAIRPERSON AND MAYORAL ELECTIONS
HELD ON THE 26TH JULY 2018

Members of the Press,

As I congratulate the wining candidates, I also wish to thank our party members who worked tirelessly on the ground.

WHAT THESE ELECTIONS HAVE DEMONSTRATED

The purpose of elections is to hear the will of the people.

Under the stewardship of His Excellency President Edgar Chagwa Lungu and his ever-increasing popularity, our party has continued to grow from strength to strength and our national development as a whole has continued to rise to unprecedented levels and dimensions.

This nationwide sweep of PF election victories is the Peoples emphatic statement of satisfaction with President Edgar Chagwa Lungu and the PF government.
It is also a mass protests against a jealous and envious opposition and its fabrications of corruption.

The people have seen the massive unprecedented development across our country just as they have seen through the envy, hate and jealousy of the opposition.

Our bond with the people and our results has attracted the envy and jealousy of some opposition leaders who have overstayed their welcome within their political parties.

Their desire to undo what we have built has its roots in the soil of envy.
To divert attention, from their undemocratic practices with their own parties, they fabricate stories and try to dress PF government efforts with fictitious corruption.
Envy shoots at others and wounds itself.Their malice and sour grapes have distanced them from the people.

The opposition realises that is no alternative plan for development they can offer the people of Zambia that President Edgar Chagwa Lungu and the Patriotic Front Government hasn’t already delivered or is work in progress.
The opposition’s promises to the people of Zambia are like promising snow to Alaska or sand to the Sahara!
The Zambian people have refused to listen to their cheap bitter talk and propaganda.

PF victory is a clear sign that the Zambian people have taken note of what we have accomplished together with them.
PF will continue to work for the people, we shall not be swayed we are too occupied with progress than to pay attention to idle talk;
And the people will continue to point at the results of our clear and tangible development.

The Patriotic Front government will not be swayed. We will continue to deliver on our promises to the people;
We will not focus on the opposition. We will focus on the people and our goals.

While they focus on the negative; we will focus on being a blessing.

While they falsely try to scandalise us; we will be busy building people lives.

Truth always rises above falsehood as oil above water.

CONCLUSION
The PF victory across Zambia is not an ordinary victory.

It is a victory of truth over lies;

A victory of the grassroots over elitism;

A triumph of the ordinary majority over individual greed and jealousy.

These achievements are a reflection of the will Majority over the arrogance and pride of a minority.

These elections have also been a contest of character.

Character is power; it makes friends, it draws patronage and support and it also opens the way to relationships.

The Character of President Edgar Chagwa Lungu has made him a friend of the people.
His goodwill has attracted patronage for the party even in so called opposition strongholds.

Finally, these victories are a pointer to the people’s desire for President Edgar Chagwa Lungu and the Patriotic Front in 2021and beyond.