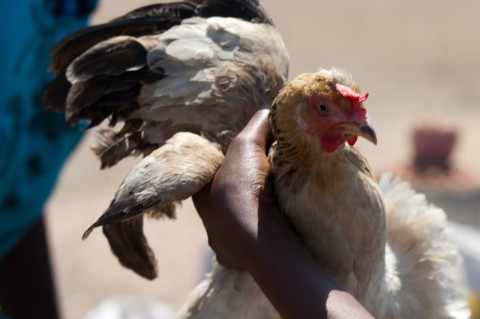 Families without a toilet to pay a penalty fee of one chicken – says a Kasama headman.

In fear of a likely outbreak of cholera, which has hit some parts of the country and claimed over fifty lives, a traditional leader in Kasama, Chisala Mwamba, has directed every single household in the village to make sure that it has a latrine.

Headman Chisala Mwamba tells Mano News that his village cannot imagine an outbreak of cholera, warning that those found wanting will be charged K50 or one chicken whenever an inspection is conducted.

Following an outbreak of cholera in Zambia’s city capital Lusaka late last year, the anxiety of a possible epidemic has gripped the rest of the country.