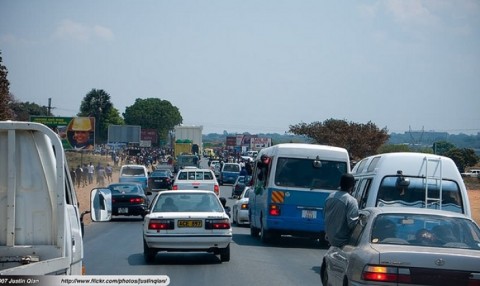 BLOOMBERG has highlighted Zambia’s agriculture sector to be faring better than that of other nations in southern Africa in the aftermath of the dreaded El Nino, which triggered severe drought south of the continent.

Bloomberg has also stated that the development will help boost economic growth.
Bloomberg is a major global provider of 24-hour financial news and information including real-time and historic price data, financial data, trading news and analyst coverage, as well as general news and sports.

According to the United States Agency for International Development’s Famine Early Warning Systems Network, this is where the driest season in 35 years has pushed up prices and hit poor households the hardest.