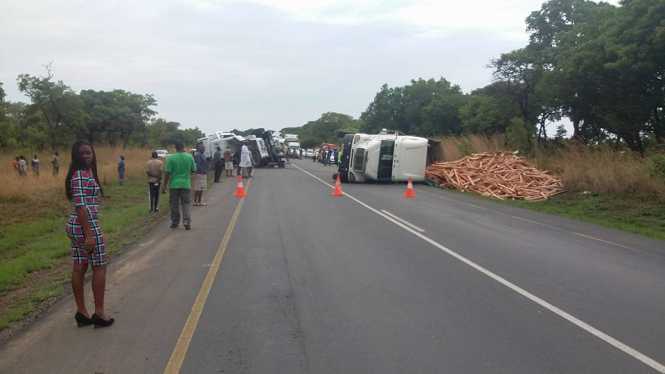 The three pupils of Moomba Secondary School, who died on Tuesday in a fatal road accident on the Great North Road around Ten Miles area, have been put to rest.