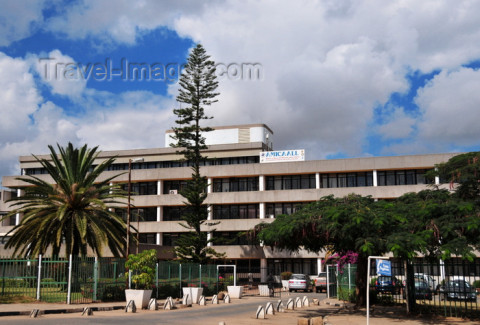 THE Lusaka High Court has dismissed a case in which some residents of Kabwata constituency sued the Lusaka City Council over the disposal of a piece of land on Yotum Muleya Road.

LCC won the case in which the residents took the council to court over the disposal of Stand number Lus/20435 Yotum Muleya Road, which houses basketball and tennis courts.
This is in a case, in which Kabwata resident Clement Tembo sued the LCC together with Wua Feng Construction Company over the disposal of the said piece of land.

Mr Tembo contested that residents of Kabwata needed to participate in the disposal of the property and obtained an injunction in the High Court against construction on the piece of land.

In its ruling on Wednesday, the Lusaka High Court observed that the LCC followed procedure in disposing of the said piece of land and dismissed the case with costs.
Stand number Lus/20435 is earmarked for development of a multi-purpose sports arena, incorporating tennis and basketball courts, a shopping mall and entertainment zones.