Delivering judgment, Mrs Justice Milimo-Salasini said the prosecution had proved its cases of murder and aggravated against Munankwenka beyond reasonable doubt.“It is clear to me that there was a robbery on the day in question and that the identification parade was not predetermined. I find the accused guilty of the offences and I convict him accordingly. I, therefore, sentenced you to death,” Mrs Justice Milimo- Salasini said.In the first count, it was alleged that Munankwenka on March 29 last year in Mazabuka, being armed with an offensive weapon stole an unregistered Toyota Spacio from Peter Chingandu worth K32,500, the property of Derick Sinkala.Munankwenka used or threatened to use actual violence to Mr Chingandu during the robbery.In the second count, it was alleged that Munankwenka on same date murdered Mr Chingandu. 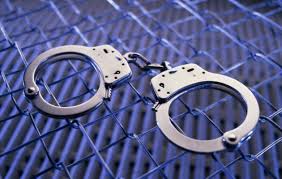