MESSAGES of congratulations for Kenneth Kaunda’s 90th birthday have started pouring in with President of the Federal Republic of Germany Joachim Gauck sending his felicitations.
Dr Kaunda’s 90th birthday falls on April 28th.
“Mr President, on the occasion of your 90th birthday, permit me to offer you my heartfelt congratulations and those of my fellow Germans,” Mr Gauck said in his congratulating message released by the German Embassy in Lusaka.
He said during Dr Kaunda’s reign as President, Zambia became Germany’s key cooperating partner in Southern Africa.
“Through your efforts, you laid the foundations for exemplary peaceful co-existence of the many ethnic groups and religious communities in your country and at the end your tenure you established a long tradition of democratic transfer of power,” he added.
Mr Gauck said Dr Kaunda’s contributions to enhance Zambia’s standing in the world will go down in history in honouring the former President’s life.
He also paid tribute to Dr Kaunda’s late wife Betty.
Former President Rupiah Banda said he is proud to have benefited from the mentorship of Dr Kaunda.
In a letter to Dr Kaunda, Mr Banda observed that the Zambian Golden Jubilee, to be celebrated this year, is also befitting recognition of the contributions and sacrifices that the founding head of State made for Zambia.
“I am very proud to be among those that are privileged to have benefited from your mentorship during the independence struggle to the present day. My ascendancy to the Presidency of this great land would not have been possible without your wise counsel,” reads the letter in part.
The former head of State said he is greatly honoured to join 13 million other Zambians in sending best wishes on the occasion of Dr Kaunda’s 90th birthday anniversary.
Meanwhile, Mr Banda is this afternoon scheduled to leave for Tanzania to attend the 50th anniversary of the Union between the Republic of Tanganyika and the People’s Republic of Zanzibar, to be held in Dar-es-Salaam tomorrow.
Mr Banda’s participation is at the invitation of Tanzanian President Jakaya Kikwete. The former President expressed gratitude to President Michael Sata for allowing him to travel. 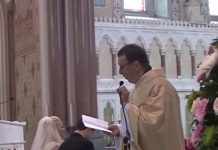 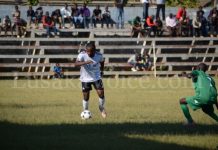 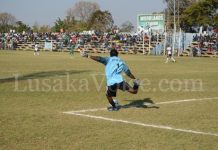 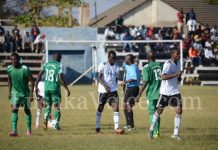 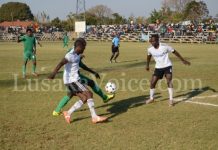 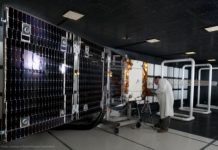