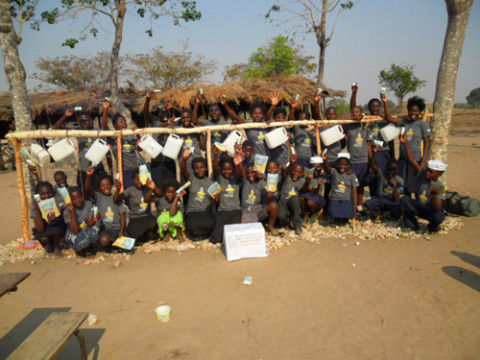 He was briefing a team from United Nations on Food Security and Nutrition at a meeting held in the Provincial administration’s conference room in Chipata yesterday.

He stated that there is need to expedite the scaling up of nutrition activities if further social and health gains targeting the mother and child are to be realized in the province.

He explained that the first 1000 days are crucial in the growth of a child hence the promotion of some key activities being implemented in the province in coordination with other partners to ensure pregnancy, child birth, post natal care guidelines are available.

He also stated that nutritional guidelines for Care and Support of people living with HIV/AIDS are available and in use since 2004 aimed at promoting of food and nutrition to mitigating HIV and AIDS through various measures such as Nutrition assessment, Counselling and Support.

Dr Kabinda said dissemination of pro vitamin A maize in Eastern province project seeks to reduce the prevalence of vitamin A deficiency among targeted communities by making available nutritious maize products targeting 12,000 household in the region.

“This area aims at improving the nutrition as well as income status of farmers and their families, targeting 5,000 households in Eastern and Central provinces,’ he added.

And United Nations Special Representative of the UN Secretary General for Food Security and Nutrition, David stated that his team was in the region to appreciate how nutritional measures are applied in all sectors.