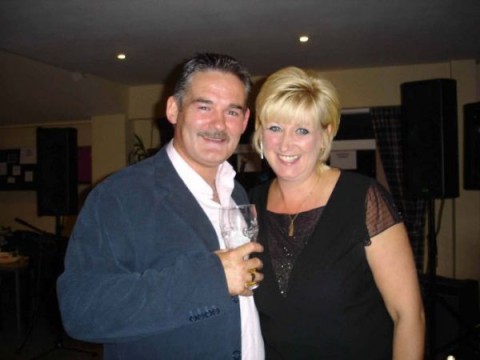 An executive from Scottish Water has spoken of his first-hand experience of harrowing conditions he witnessed on a trip to Zambia he took with the charity WaterAid.

Peter Farrer, Scottish Water’s chief operating officer, witnessed squalor in the city slums, in particular outside the capital of Lusaka, on a trip to learn about charity WaterAid’s work to tackle water and sanitation problems.

Mr Farrer said the consequence of a lack of toilets was that streams were polluted and children were playing in areas where human waste was lying about.

He saw teenage girls washing clothes in a stream contaminated with septic-tank effluent because they could not afford to pay for water from a community tap.

But, Mr Farrer said: “Through the work of WaterAid, and their partners, the problem in Ng’ombe and places like it across Africa and Asia can be tackled.

“It might take a long time, but every life saved and every child protected from illness should give us all the resolve we need to continue with the support that we give to such an amazing team.”

WaterAid is the UK’s specialist development charity working in some of the poorest communities in Africa and Asia. It says 2.5 billion people worldwide live without a proper toilet and about 700,000 children die every year from diarrhoea caused by unsafe water and poor sanitation.

More than 5000 children in Zambia die each year because of this. WaterAid believes everyone could have access to clean water and sanitation by 2030 if action is taken now.

The charity believes that highlighting World Toilet Day tomorrow – officially recognised by the United Nations for the first time this yeat – could help transform thousands of lives.