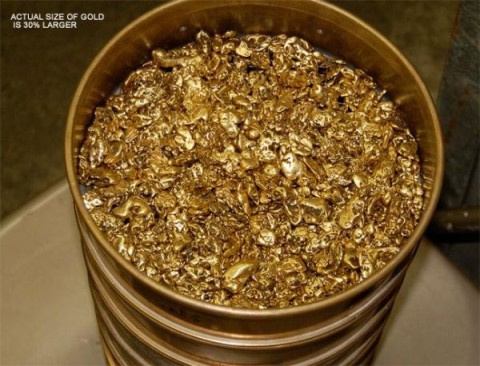 An independent feasibility study of ASX-listed Luiri Gold’s proposed Dunrobin openpit mine, in Zambia, has confirmed Luiri’s internal studies that the project is technically feasible and economically viable, the company reported on Monday.

At the request of potential debt funders, Luiri had commissioned Perth-based Coffey Mining to complete an independent feasibility study of the project.

The Coffey Mining study used a life-of-mine $1 300/oz gold price, which produced a positive internal rate of return of 18.2%, even in the current low gold price environment.

The mine was forecast to produce about 77 000 oz of gold over a six-year mine life, with initial capital expenditure of $21-million and cash costs, excluding royalties, of $766/oz.

“The Coffey Mining feasibility study has verified the internal feasibility studies generated by the company over the last 12 months. Although the initial Dunrobin development anticipates modest production of 12 000 oz to 17 000 oz [a year], it will satisfy the mining licence development conditions and provide the company with both the time and cash flow to unlock the full value of its underexplored 277 km2 mining licence holding.

The development of the Dunrobin openpit mine and processing plant is the first phase of the gold exploration company’s development strategy for the larger Luiri Hill gold project.

Envisaged Phase 2 developments include the possibility of building a moderate scale openpit mine at Matala followed by deeper extraction of ore from underground.

In addition, the advanced Chosa and Shadreck targets, which are near the Dunrobin deposit, will be further investigated for near-surface ore that could be easily mined to extend gold production for a number of years.