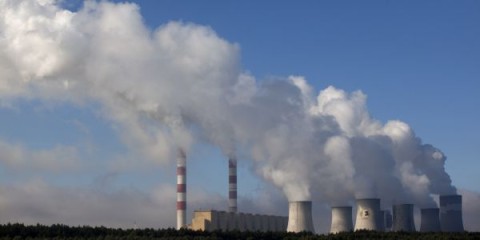 Tweet
ZAMBIA is among developing countries that are attending the nineteenth session of the Conference of the Parties (COP 19) to the United Nations Framework Convention on Climate Change (UNFCCC) and the 9th Conference which starts today in Warsaw, Poland.