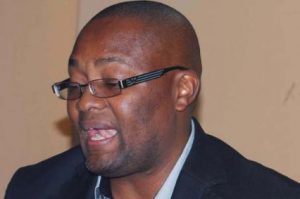 Mr. Mwamba says it is totally un-acceptable for any high ranking officer like Mr. Mwitumwa to be drunk on duty as early as 12: 00 hours.

He said that the happenings at the department are worrying and retrogressive towards the committed PF government’s effort of serving the citizens properly.

ZANIS reports that Mr. Mwamba said this during a meeting held at the buildings Department in Mongu, today.

The  meeting was made after the P.B.E’s decision to miss the weekly head of department meeting which is held weekly at the provincial administration by pretending he was out of town.

The Acting Provincial Buildings Engineer who was visibly drunk was later taken to Lewanika General Hospital for medical examination.

Last week on Friday President Michael Sata abandoned the groundbreaking ceremony for the Ultra modern stadium in Mongu District after the buildings department failed to produce a pick.