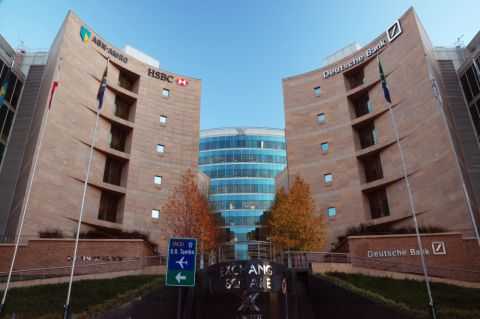 Zambia’s kwacha is expected to maintain its downward trend next week although another under-pressure African currency, Ghana’s cedi, may find support from traders expecting inflows of dollars from cocoa and Eurobond loans.

The kwacha is likely to remain bearish versus the dollar next week due to limited supply of greenbacks coming in to Africa’s second largest copper producer.

“There is no supply of dollars and sentiment also remains poor with mining houses scaling down production and talk of lay offs,” one commercial bank trader said.