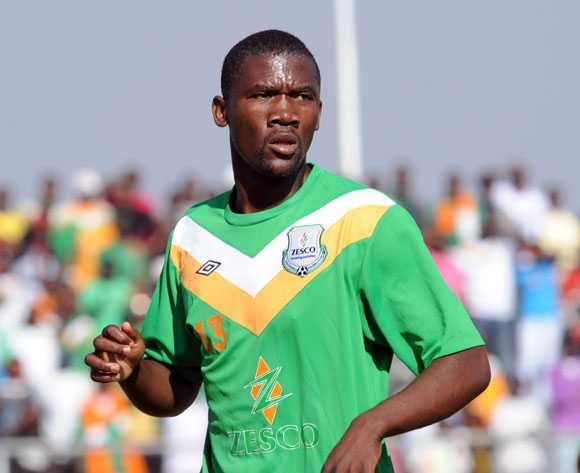 Sakuwaha, who joined Forest in January from Zesco United, trekked to Lubumbashi three weeks ago with team-mate Lighton Kasolota.
Sakuwaha confirmed his move to Lupopo in an interview from Lubumbashi yesterday.
“Yes, I am in Congo with Lupopo, but I will give details of the deal once everything is finalised,” said Sakuwaha, who had stints at Green Buffaloes and Nchanga Rangers.

The former under-20 national team defender’s departure is a blow to coach Kaunda Simonda, who lost a number of influential players during the mid-season break.
Forwards Walter Bwalya, Freddy Tshimenga and midfielder Diego Apanane are among players who left the club during the mid-season transfer window.
Forest are perched fifth from bottom with 23 points.

And according to a source familiar with the two players’ move, the players joined Lupopo three weeks ago and were part of the team when it recently competed at a tournament in Kinshasa.
“Gift and Lighton left together for Lupopo and their absence has affected us,” a said.
Lupopo spotted Sakuwaha when Nchanga Rangers played the Lubumbashi-based side in CAF Confederation Cup in 2011.
Kasolota had a stint at Super Division side Power Dynamos in 2012.
The two central defenders formed a formidable partnership at Forest in the first round of the season.