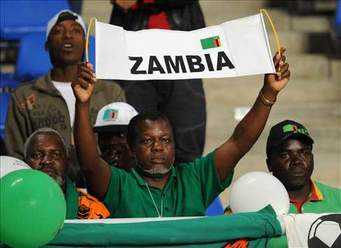 The three; Daisy Nguni, Kennedy Phiri and Joshua Sikkulu took part in the track and field events where they managed to reap Silver, Bronze and two Gold medals respectively.

And Special Olympics of Zambia Board Chairperson Peter Mwaba has commended the three athletes for putting Zambia on the World map.

Mwaba says the three young people have proved that children with disabilities can still excel in life.

And speaking on behalf of her colleagues, Silver medalist Daisy thanked the Special Olympics of Zambia Board and the sponsors for the support.