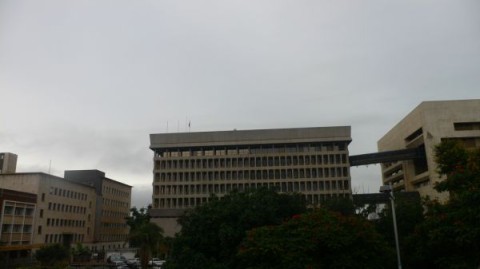 Economist, Grayane Lwendo says the 1.25 billion US dollar Eurobond, contracted by Zambia, may not be enough to meet the current budget deficit.

Mr Lwendo says this is because of the many competing needs in the country.
He has explained that for obvious reasons, part of the Eurobond money will have to go towards meeting huge costs for the massive infrastructure developments, currently taking place in the country.

Mr Lwendo has added that the bond will also help stabilize the Kwacha, as more foreign currency will enter the Zambian economy.
He has however cautioned that just like any other loan, Zambia will have to pay back the Euro-bond.